The Story of THE CAKERY
-as told by local author, Brett W. Gould

The year was 1965, and a young bride was getting married.

The excitement was building for the big day.

Just one last thing was needed.

A story was about to unfold.  A bride.  A wedding cake.  And…a business.

So who ended up making her cake?

Flash forward into the 1970’s and you would have found Joyce managing the cake decorating division of the old commissary in Dunkirk, NY. She still didn’t know that one day, she would be out on her own.

She honed her craft, and became a fixture of excellence in the industry.

“Cakes by Joyce” was born.  She started out in her own home, working out of one bedroom. Joyce took her passion and began to live the American dream of owning her own business. Her own hours. Her own creations. And it wouldn’t take long at all for her to develop her very own following of loyal customers.

As the business grew, she moved operations to the basement of her home as the need for more space arose.  And in 1991, it was another “Rose” that would bring Cakes by Joyce a new face and a new name.

The story isn’t much different than most college students.  Peggy tells me “I was going to work here until I could find “a real job”…(and with a big smile says)...and I’m still here!”

She fell in love with the business, the people and the creative freedom of running a family business.  Her business degree helped them grow from just cakes to seeing the Tuxedos, Sweet Treats, and Wedding Invitations pieces added to the business.

And a year after mother and daughter went into business together, the moment that started Joyce in the industry came full circle.  In 1992, Joyce and Peggy worked together to create Peggy’s wedding cake.  Very special memories those are.  The next time you are by to visit, ask Peggy about what almost happened to her cake at the reception.  It’s a funny story, and one you’ll want to hear!

15 years later they moved away from doing the wedding invitations as the internet became more and more a source of bridal design.  By leaving that, they were able to grow even more in the other core areas of the shop.

Those were 15 very special years for the family.

Side by side.  Mother and daughter.  Working, yes.  But more importantly, creating memories for every customer they had the honor of creating something for.

And they did it together.

Most never get this amazing opportunity.  And in 2006 that reality showed up uninvited as Joyce began to get sick.  And in 2008, the Matriarch of the family and original founder of “Cakes by Joyce” passed away.

Peggy took the years of memories with her mom, and proceeded to honor the tradition, quality and service of their dream.  Peggy took over operations in 2006, and has been blazing a trail of innovation in the industry ever since.

In 2011 the business began to see another boom.

As a result, it was about to receive both a new location and new name.

It’s what you see today as you drive down Route 20 through the Village of Fredonia.

“The Cakery” sits at 24 West Main Street.  And if you’ve never been you can’t miss it.  The beautiful stone wall is a fixture where those passing by stop, sit and rest. And yes, in true artisan form…Peggy placed every single one of those stones on that wall.  I told you she had vision!

The new name came from Peggy’s middle son, Nick.  Many names were floated out there, but Nick held his ground...and he won.

And “THE CAKERY” was born.

If you didn’t know them before you certainly do now!  The Cakery is loved by many, and the move in 2011 made everyone out for a walk that much happier.  You can now pop in for a cupcake, chocolate covered strawberry, cookie…or whatever “SWEET TREAT” you want as you walk through the Village of Fredonia.

The Cakery is a classic story.


It’s proof that family means more than the world.


And it’s proof you can grow if you stick to what you know.

Peggy has had amazing support over the years from many family and friends.  You’ll see her husband of 23 years, Greg, out and about delivering the cakes.  They call him “Mr. Everything” because he’ll be delivering one moment, cleaning the next…or just fixing things to make operations run like a well-oiled machine.  And the “little ones” that grew up all around the business so many years ago, aren’t so little anymore.

Joanna (25), Nick (20) and Tom (18) lived the dream when they were little.  Can you imagine a better existence as a kid?  They lived where there was plenty of room to roam, play outside, get dirty from head to toe and just be kids.  Tree forts and bonfires out on the family property were a norm. And when they were done and all cleaned up there never ceased to be a new cake or treat to try. It wasn’t a tough sell to convince friends to come over and play when treats like homemade cakes, cookies and candy were the end to a perfect day!

The year a bride needed a wedding cake.

This, folks…is the American Dream.  It’s alive and well at THE CAKERY.

Now you’ll have to excuse me.  I can’t type and eat at the same time.

There are some sweet treats calling my name. 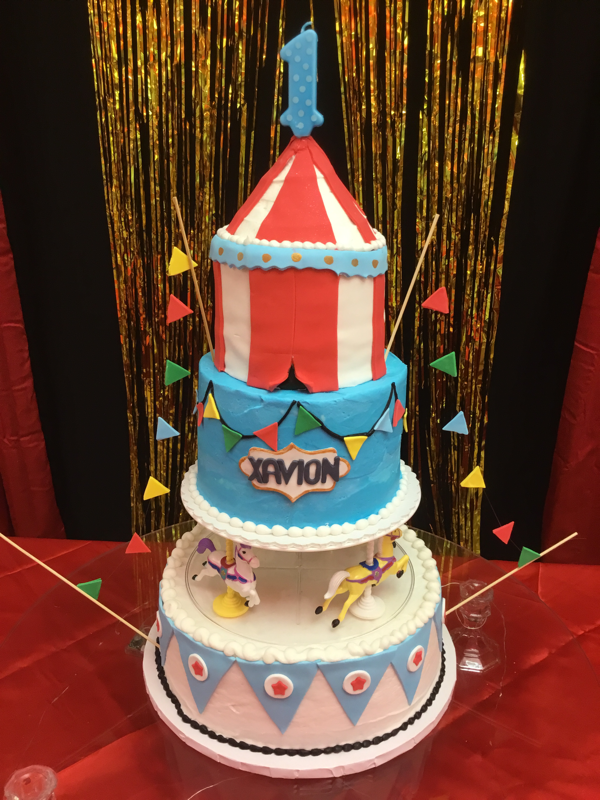 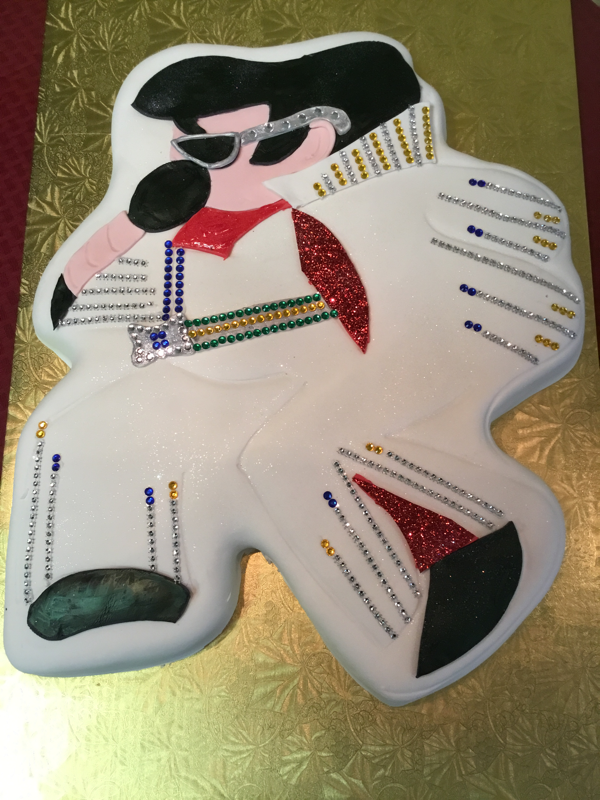 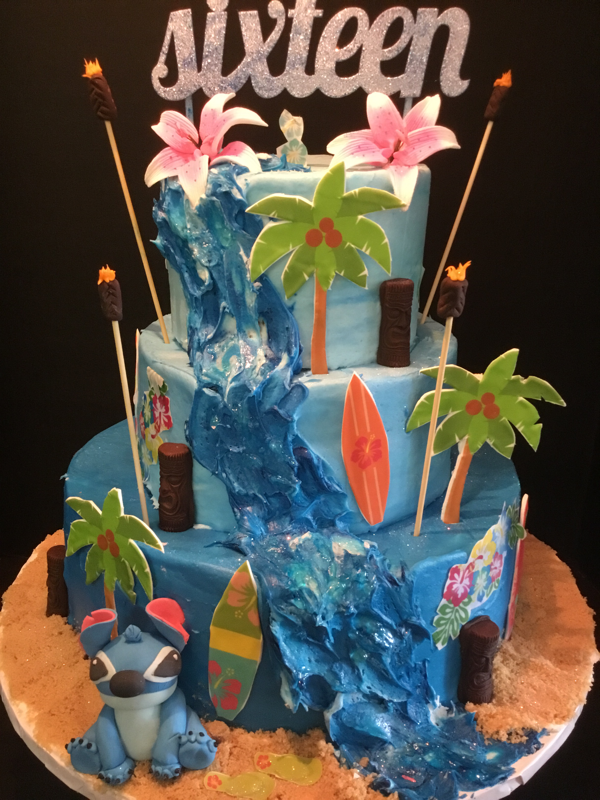 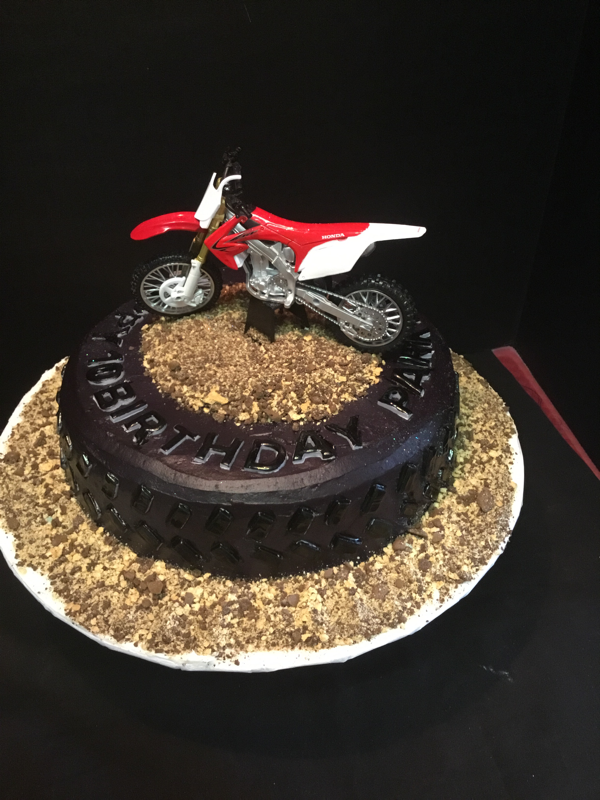 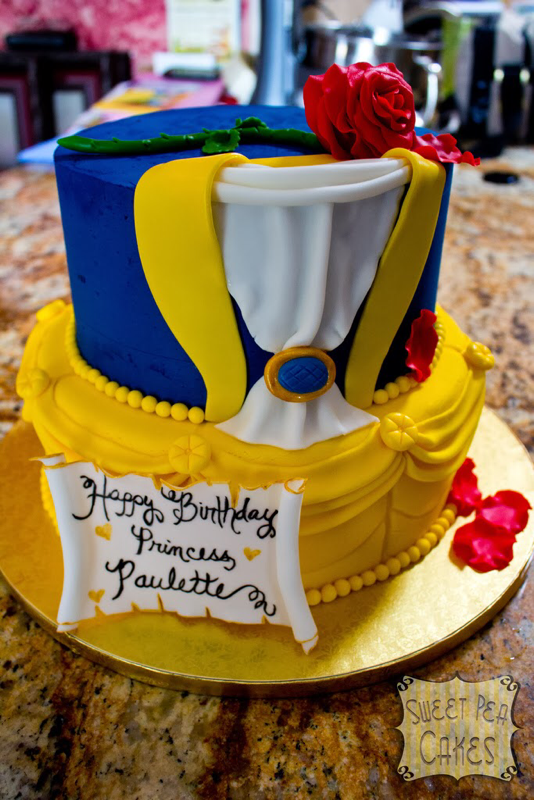 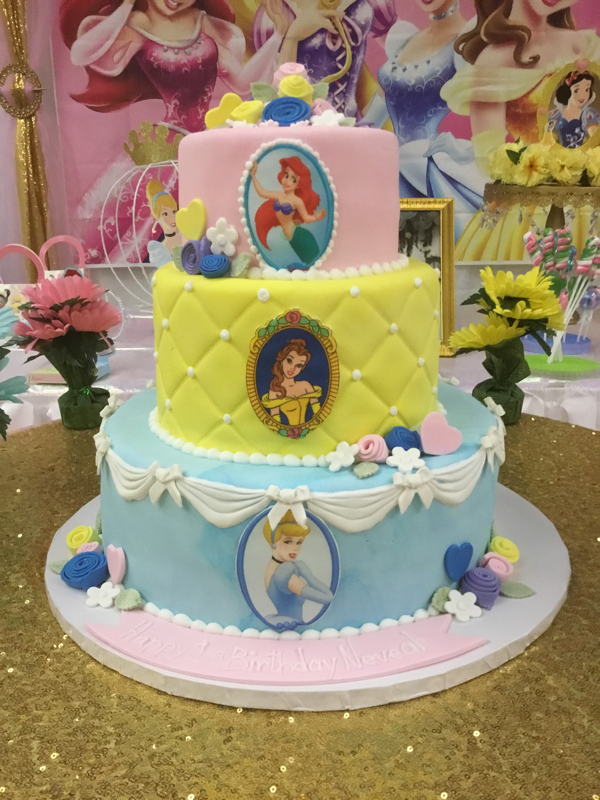 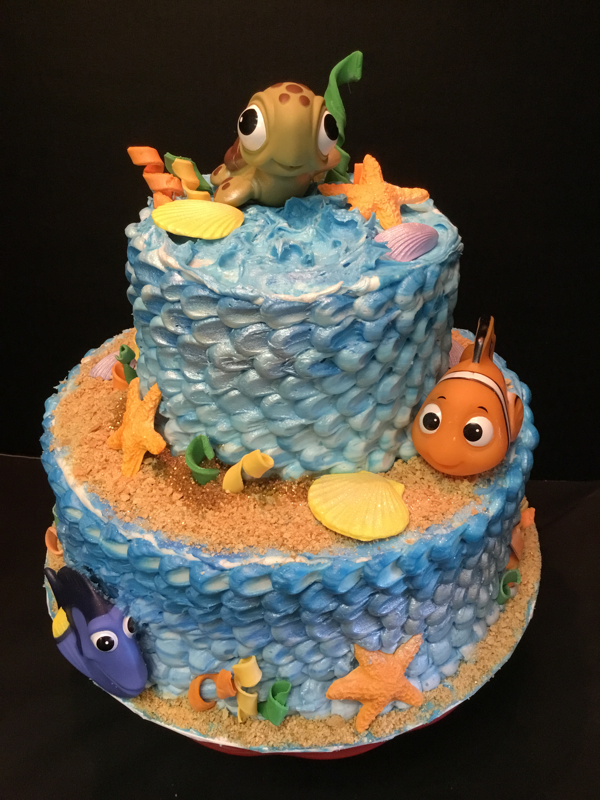 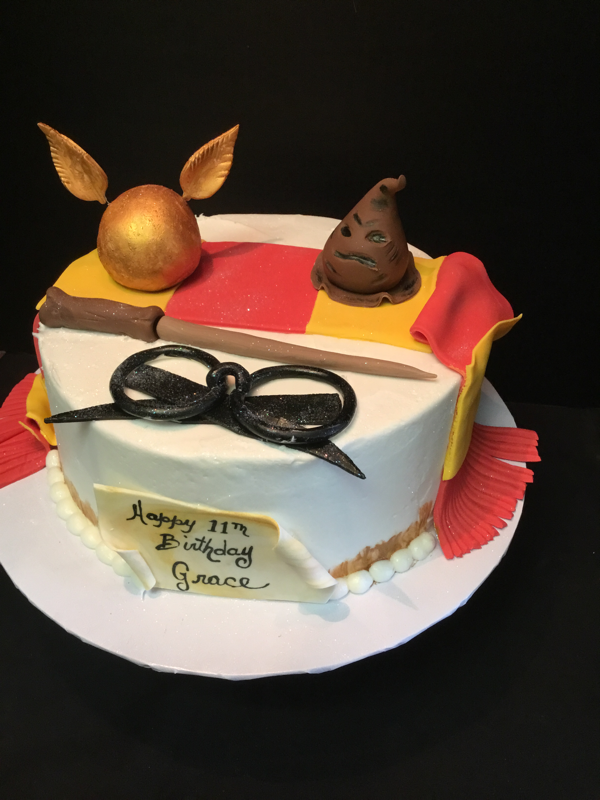 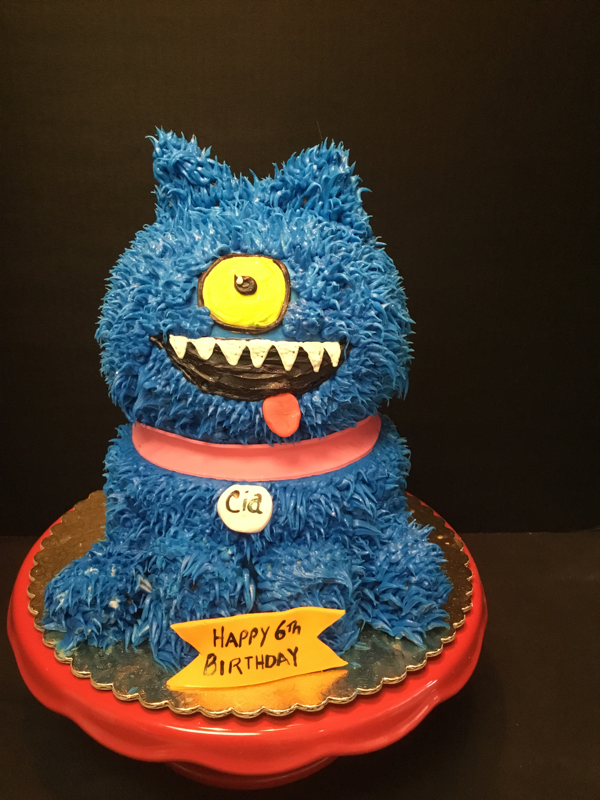 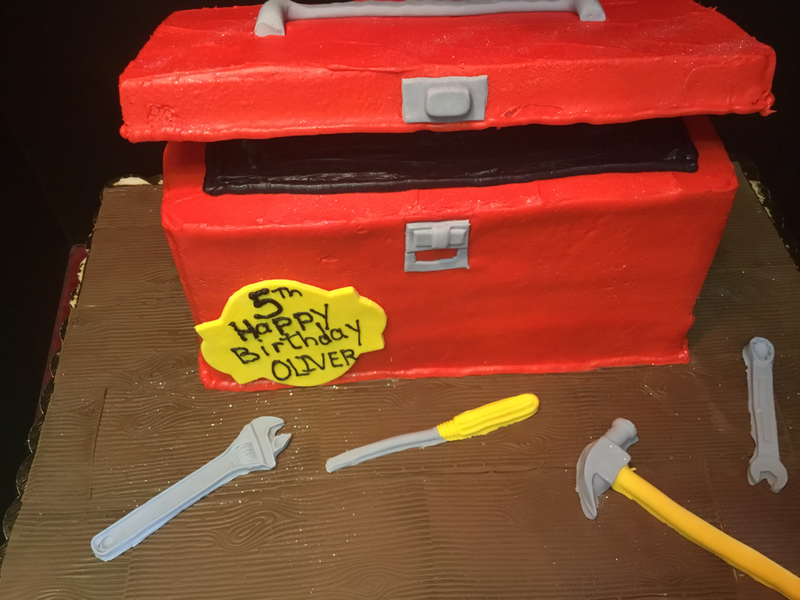 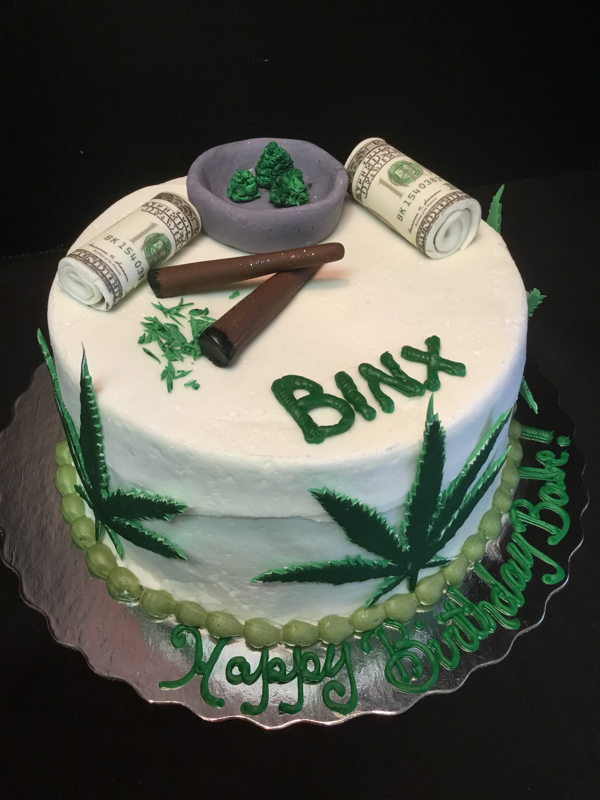 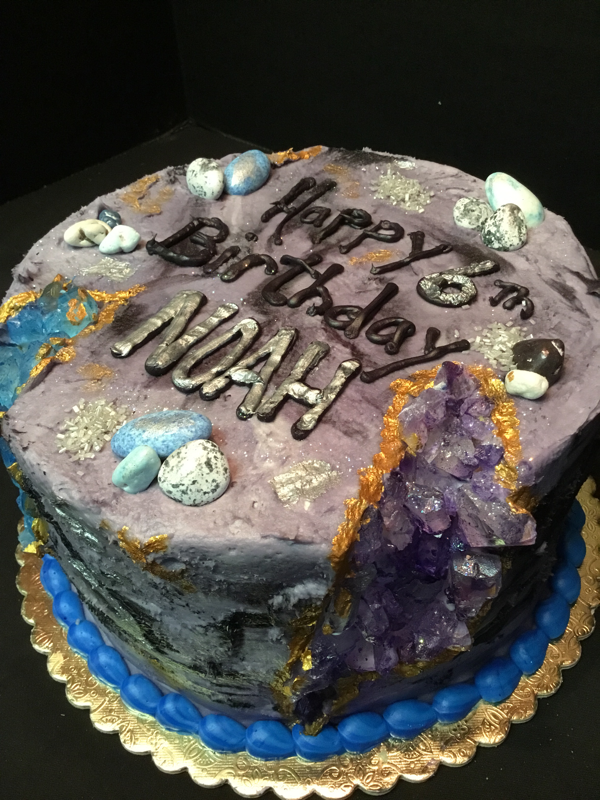 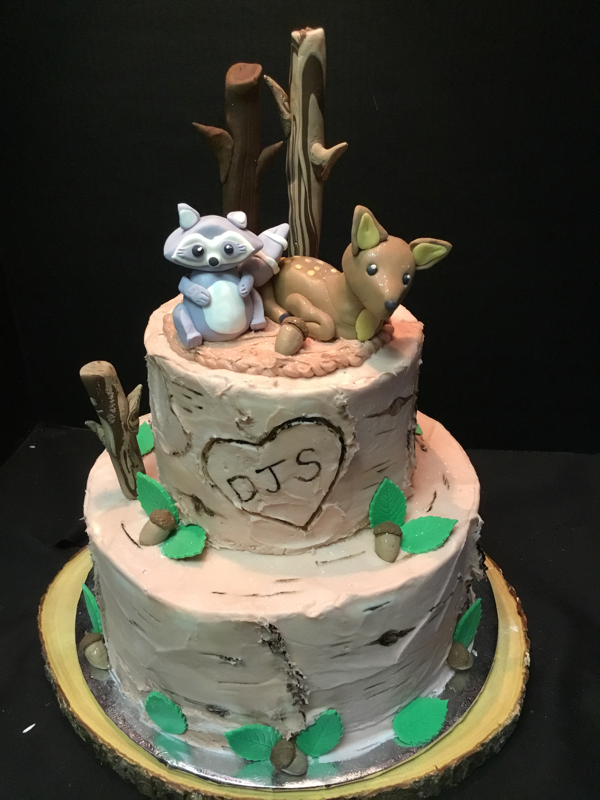 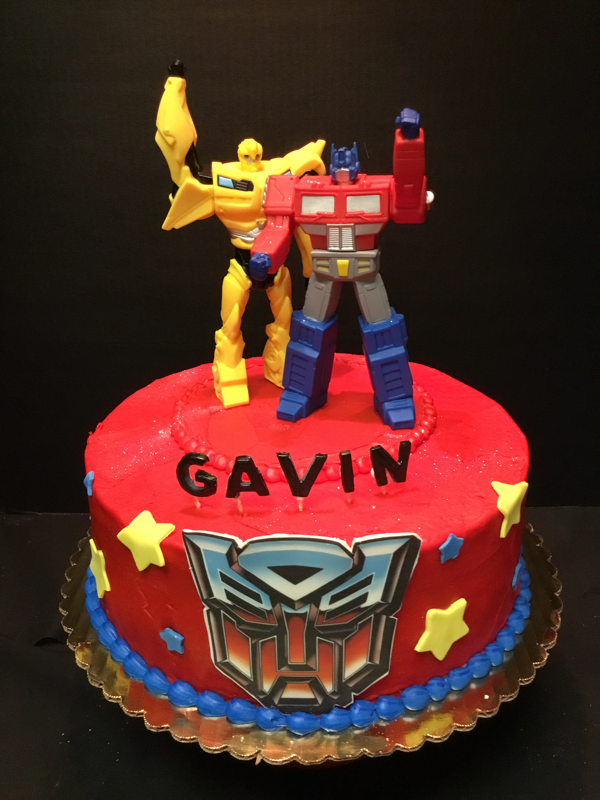 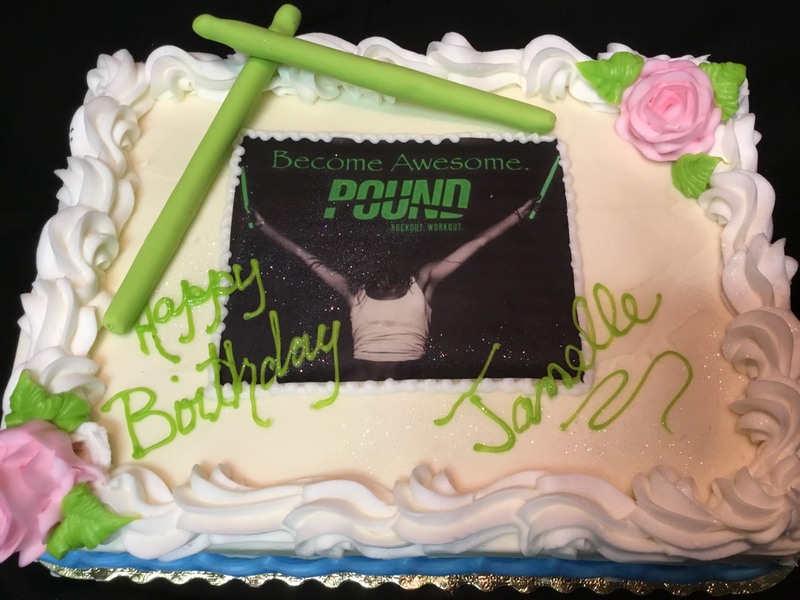 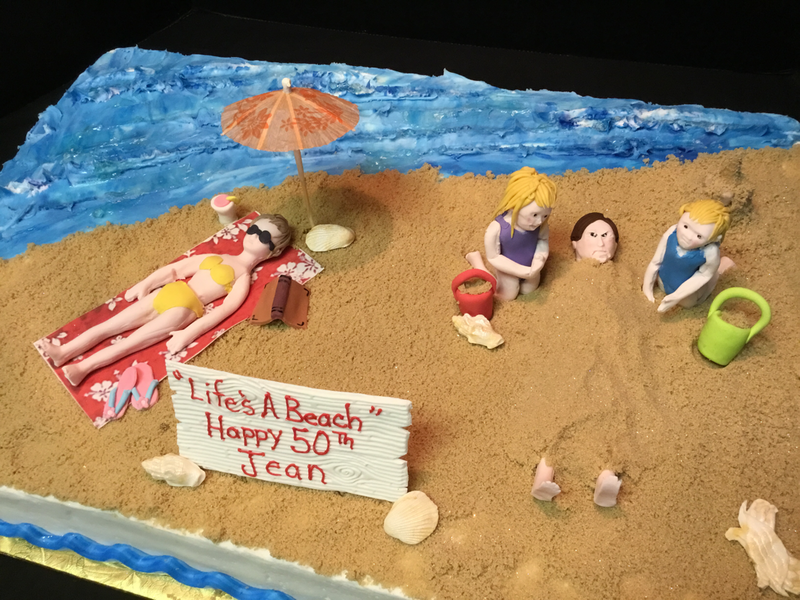 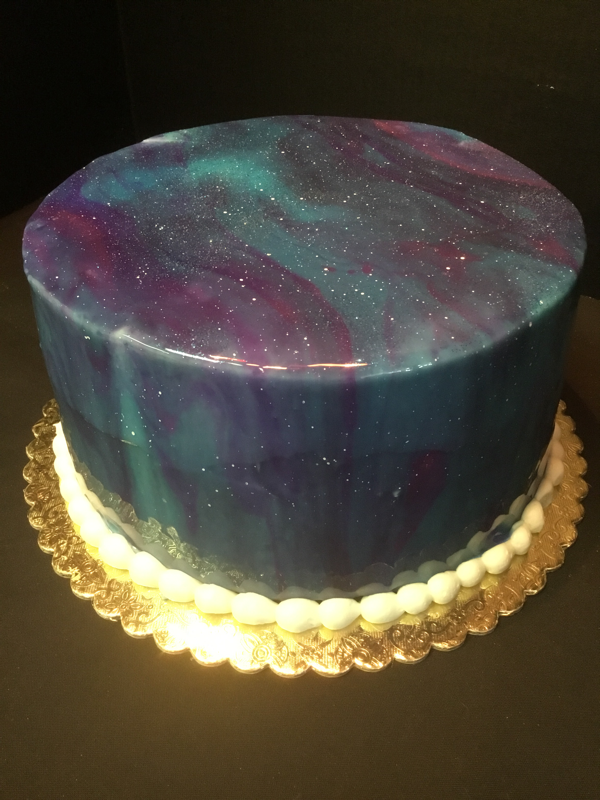